What is Headless eCommerce? 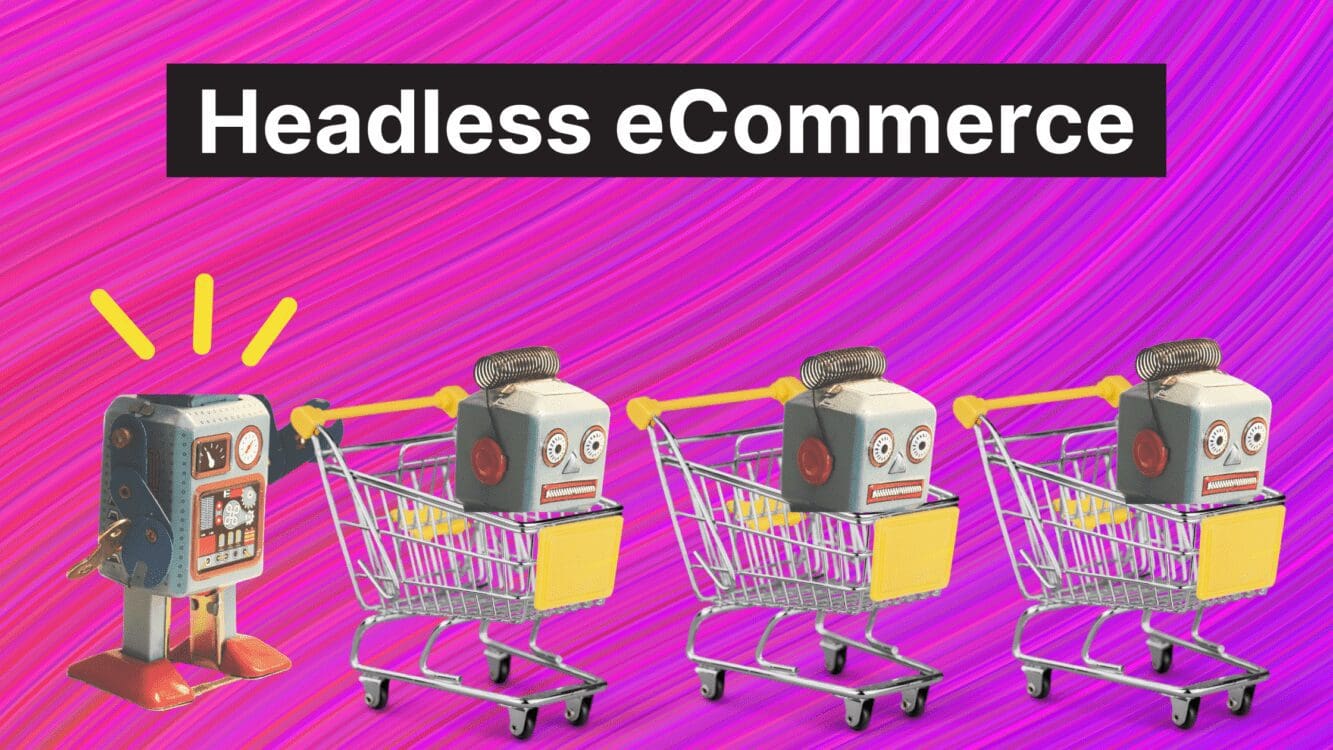 Headless commerce is ecommerce that can happen from almost any input interface. In other words, the user interface, or head, is not dependent upon the backend programming. Separating the frontend and backend processes in ecommerce settings allows for more flexibility and the ability to customize the user’s experience.

Headless commerce is becoming increasingly popular because of the wide variety of ways customers can make online purchases. No longer does a customer have to visit a website with a desktop computer browser.

They might instead decide to purchase from a social media stream, their active watch, a smart mirror, or even a smart kitchen appliance. Since headless commerce disconnects the front end and back end of the ecommerce experience, customers can make their purchases from anywhere they’d like, and merchants do not have to have custom solutions for each instance.

While the concept of disconnecting front and backend services from a webstore may sound complicated, it’s actually just a matter of implementing connections. These connections are referred to as APIs, or Application Programming Interfaces. These are simply bits of code that allow plug and play functionality.

APIs are not new. In fact, they’ve been around about as long as ecommerce has. They just haven’t been used to their full potential. Any website which implements an automated third-party payment and download system is likely using an API, as are sites that implement third party fulfillment systems across multiple webstores.

Many small online merchants use PayPal website payments, for instance. To do so, they must use an API to connect their website to the PayPal payment processing system. This API allows the merchant to sell products or services securely, without having access to the PayPal backend. This creates a more secure transaction for both parties and is simpler to implement on the merchant’s side.

The majority of online ecommerce stores do not take advantage of these flexible systems, however. Instead, they design the backend database, inventory, customer information, and support systems tightly with the user interface. This makes the backend information and security heavily reliant on how the website itself works and vice versa. This heavy integration and reliance is rigid, and systems can break if changes are made. The rigidness also makes it difficult to quickly or easily integrate new sales channels such as those available through social media or smart home devices.

Headless commerce disconnects these dependencies and puts an API in between. If you think of an API as a mediator, it helps to understand how this works. The API works as a communicator between the user interface and the backend systems. With the API in place, developers are free to update, expand, or change the backend at will without having to worry about what the front end is doing.

At the same time, front end marketers and designers can quickly build interfaces for new entry points without having to concern themselves with how each will tie into the backend. All they have to do is have the new interfaces talk to the API.

Using headless commerce, companies put themselves in a much more flexible position. As future technologies emerge, the commerce functionality will easily transport to those new technologies and give the company a leg up on slower competition. Likewise, marketers are able to quickly test design changes to see which converts better.

The benefit of agility is also evident as existing technologies change and evolve. Nothing stays the same online, and part of the frustration of selling across multiple platforms is that it’s difficult to keep up with changes. Using headless commerce reduces or removes this frustration because you won’t need to change your entire system to accommodate third party changes. 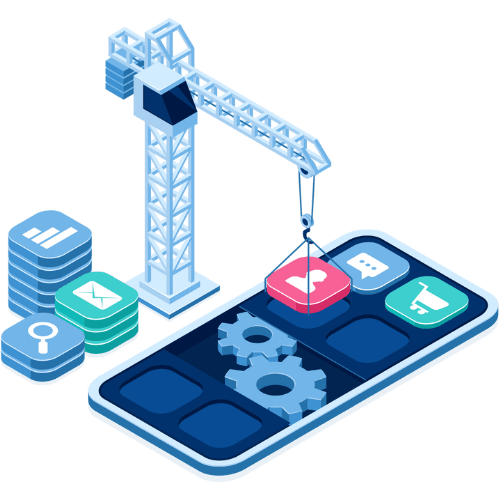 Since the front end and back end are independent of each other in headless commerce, you are now free to experiment with a variety of designs, features, and customer experiences as they interact with your store. Being able to customize user experiences helps create strong loyalty and repeat business.

Traditionally, ecommerce stores are stifled by the complexity of backend and frontend integration. And changing either side often means extensive, frustrating, changes that never quite reach the level of customizations desired. This is why it’s difficult to expand traditional ecommerce stores onto new platforms such as smart home screens.

The disconnect that is the hallmark of headless commerce is the exact thing that enables your company to keep up with the latest sales trends, networks, devices, or platforms. You’re able to quickly implement a suitable design and user interface for the given technology you’re expanding to, and you won’t have the added complications of trying to make it work without breaking the backend. 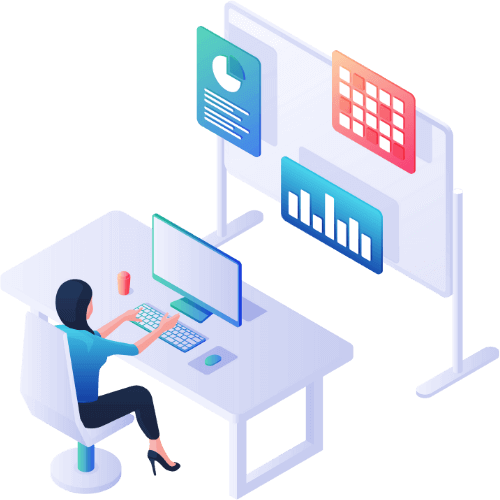 Some customers want to shop from their cell phone while riding the bus to work. Some want to be able to talk to their refrigerator when they see they’re missing ingredients for an upcoming dinner party. Still others are thrilled to buy things online while they’re in the midst of their daily workout. Then there are those who want to knock out their shopping while they’re outside hiking or biking, so they do so from their smart watch.

When customers can do things their way, they’re happiest. And ecommerce sites that can accommodate those preferences are the ones they’re likely to shop from the most.

Traditional ecommerce stores require the customer to be at a desktop or laptop computer and use a traditional web browser. Trying to access from a phone, VR goggles, or rowing machine will not work. And when your site doesn’t work, the customer becomes annoyed. Not only will you lose the immediate sale and potential future ones, you may also lose sales from their friends and family too. Because customers talk. Some talk very loudly, particularly when they’re unhappy. 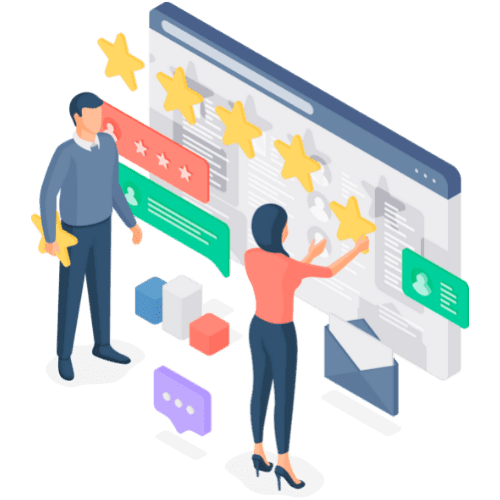 Since headless commerce separates all of the main components of an online shopping experience, each experience is markedly improved from a performance standpoint. If you design a user interface for a smartwatch, for instance, it is quite lean because it’s designed for a tiny screen. That interface is not encumbered by extra code designed for other systems, and it is not waiting for the backend connections and systems to respond.

Traditional commerce systems use themes which can be somewhat flexible based on the size of a screen that is accessing the system. Those themes are actually just hiding parts of the code though.

The code still must load in the background and that creates lag time for the end user. The same issue arises when the front and backend systems need to communicate back and forth about actions from the user. 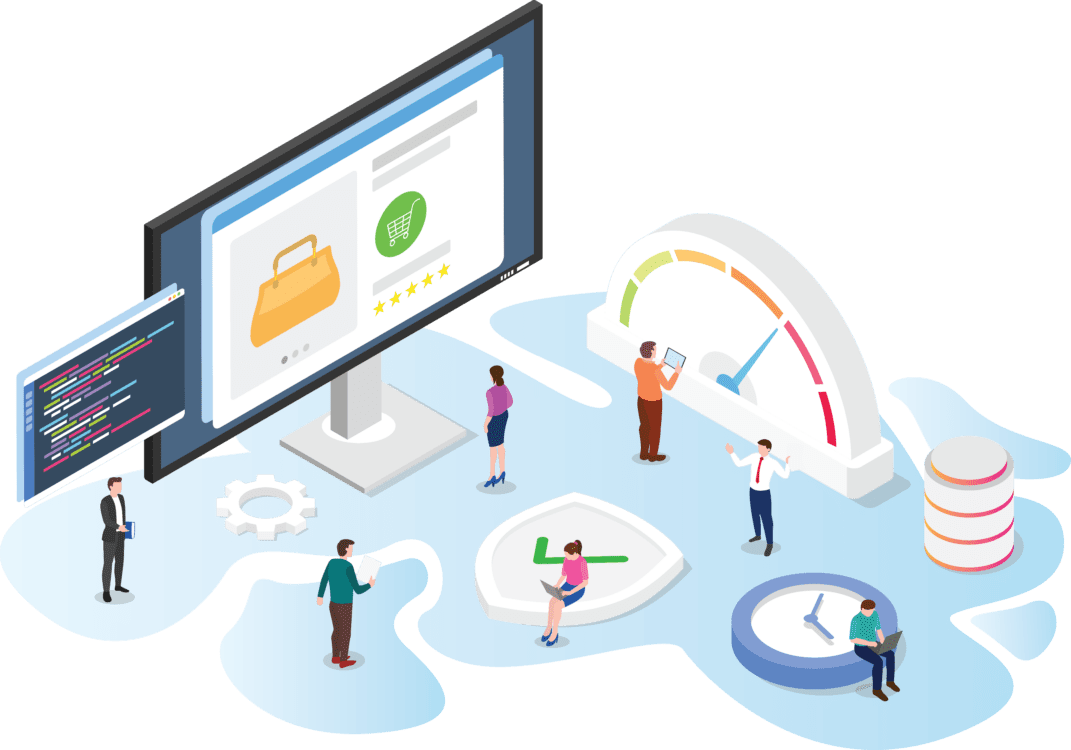 The reduction in code, design elements, and direct access to the backend system greatly improves the security of an ecommerce system. The backend administrators are able to keep the systems secure from unauthorized code, scripts, or users. They’re also able to strictly limit what the API can access, and how it can access. In many instances the API may only be able to read data, for example, and not make changes to it. Headless commerce lets you operate your frontend systems separately from your backend systems. By separating the front and backend systems of your ecommerce store, you’re able to design custom solutions for new shopping trends. Nothing is just right for everyone. And that desire for custom options is what drives online sales today.

With headless commerce, you’ll be able to accommodate the customer who wants to shop from their home assistant, the internet connected security system, their smart laundry appliance, their active watch, their connected exercise machines, and their game and entertainment devices.

You’ll be able to launch shopping interfaces for these platforms quickly, roll out multiple tests to see which brings the best results, and easily accommodate new shopping technology as it’s invented.

Headless commerce is merely simplicity and power. It allows ecommerce stores to break functionality into logical separate areas that can work independently. This simplicity and decoupling give you more power, flexibility, and potential growth for the future. 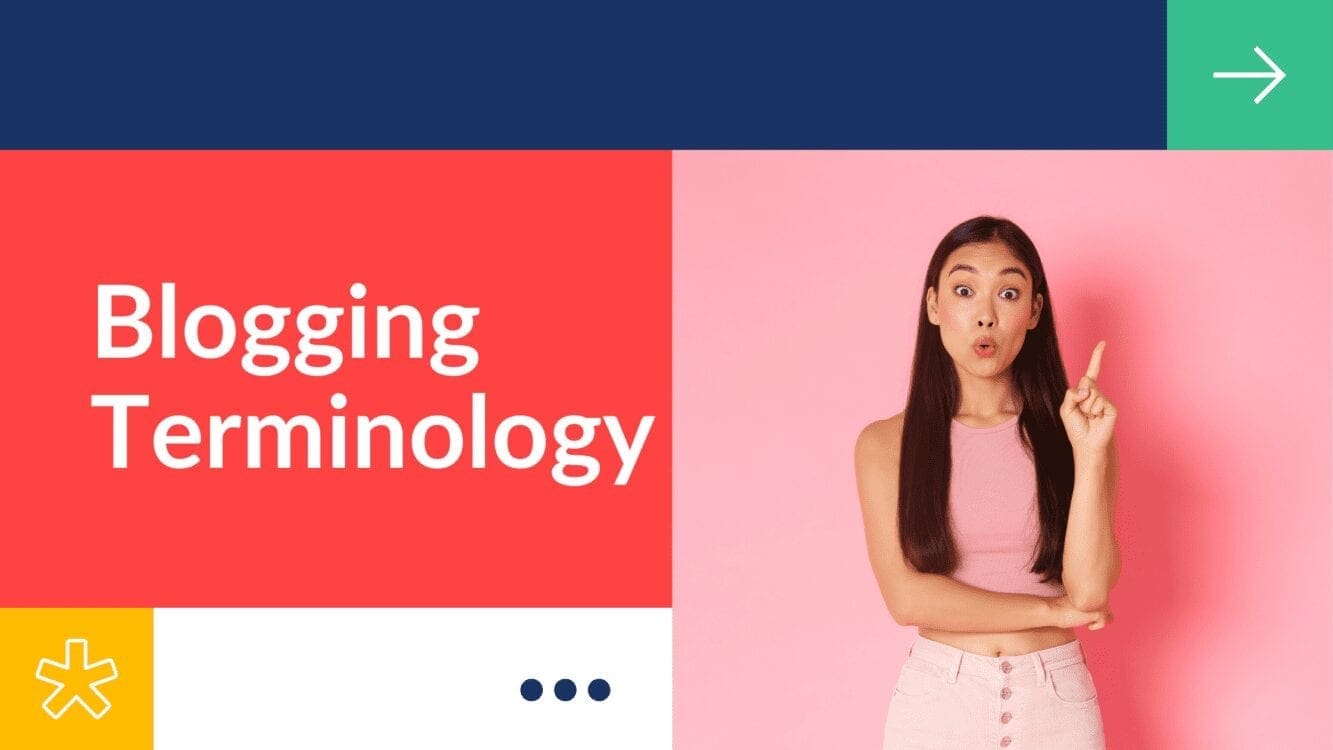